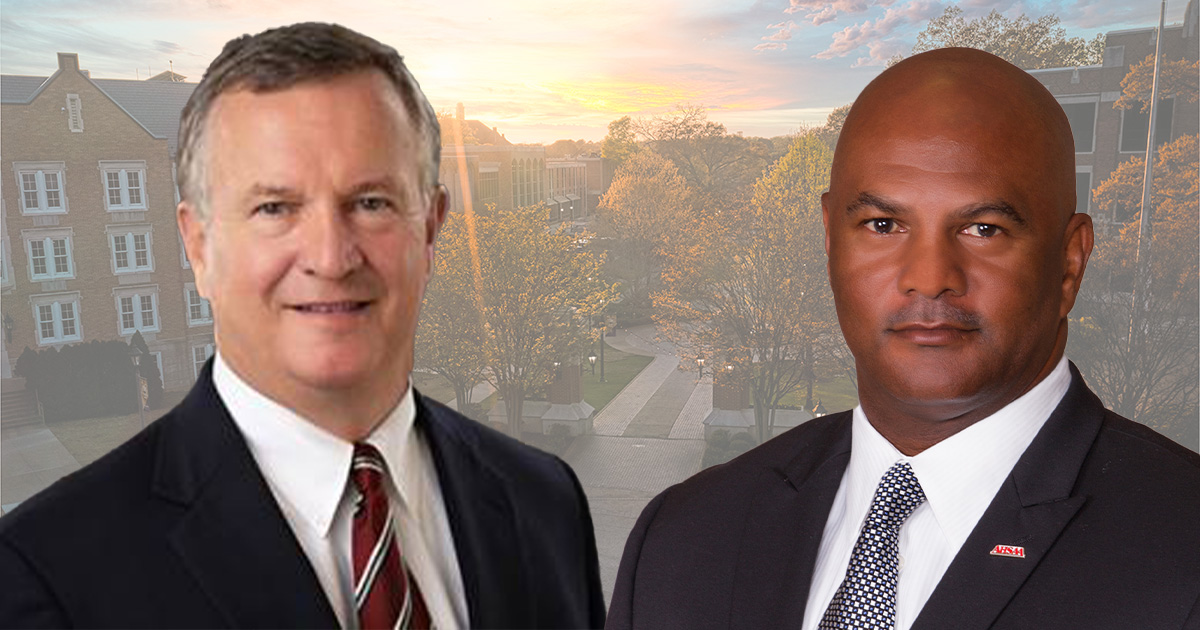 All ceremonies will take place in Norton Auditorium on the UNA campus.

“Commencement is a special time for our students, their families, and friends,” said UNA President Dr. Ken Kitts. “Both of our speakers for the upcoming fall ceremonies will share their insights as professionals and experts in their fields, and, as graduates of the institution themselves, showcase what a UNA degree can do to advance a career to the highest levels.”

While at UNA, Joe Campbell was the sports editor for the Diorama and the Flor-Ala, as well as co-editor and executive editor of the Flor-Ala. He was a member of Sigma Chi fraternity Currently, Campbell’s professional associations are with the United States Supreme Court, the Alabama State Bar Association, the American Health Lawyers Association, and the Huntsville-Madison County Bar Association.

Since 2012, he has been listed as a top lawyer in The Best Lawyers in AmericaÒ in the area of Healthcare Law and was listed as a top lawyer in Alabama by Chambers USA: America’s Leading Business Lawyers in 2017. Campbell is actively serving as the Chair of the Nominations Committee for the University of North Alabama Foundation and is a member of the Professional Advisory Council for Hudson Alpha.

Alvin Briggs has served as the Executive Director of the Alabama High School Athletic Association since July 2021. He has been on the executive staff of the AHSAA since 2011 and is the first person selected to head the organization who was already working on the executive staff. He spent the previous decade serving, first, as Director of the Alabama High School Athletic Directors and Coaches Association from 2011 until 2018 and, from 2018 until 2021, as the Associate Executive Director.

A former standout high school student-athlete, Briggs has an outstanding collegiate career playing defensive back at Auburn University from 1983-1987. He was a member of the Dallas Cowboys from 1988-1989 until injuries cut short his NFL career. Briggs joined the football coaching staff at UNA in 1993, where he remained until 2001.