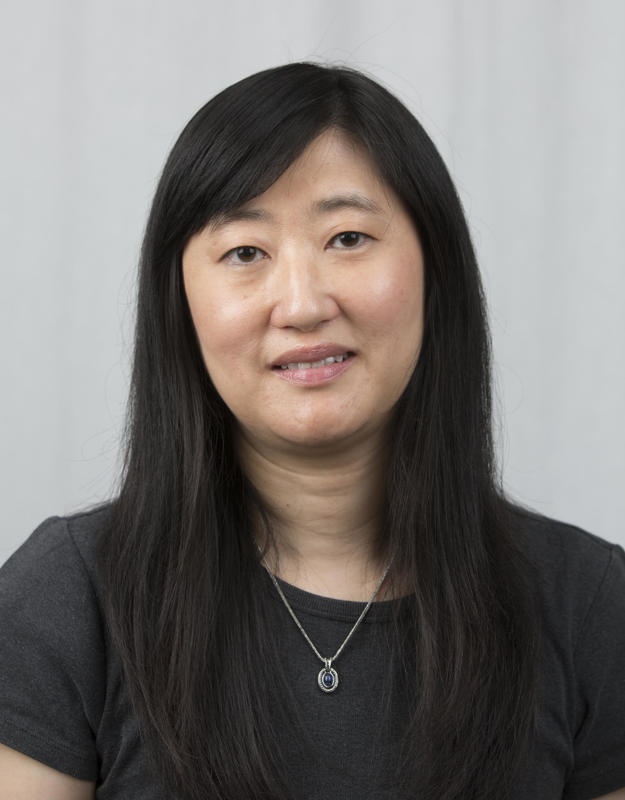 Born in Shanghai, China, Yi-Min Cai began her piano lessons at the age of five. By the age of ten, she was already recognized as a child prodigy, and was chosen to perform in a live telecast from the Great Hall in Beijing. She was admitted to the Central Conservatory of Music in Beijing as an elementary student and finished her secondary school there. After her debut, Cai made numerous radio and television appearances in China and won the first prize in the Chinese Piano Music Performance Competition and the Piano Etudes Performance Competition at the Central Conservatory of Music in Beijing. She came to the United States to further her musical education, first as a scholarship student of Edith Kraft at the New School of Music in Philadelphia, and then as a student of Solomon Mikowsky and Donn-Alexandre Feder at the Manhattan School of Music in New York, where she was recipient of the Elva van Gelder Memorial Scholarship. In 1987, she won the first prize in the Abraham and Phyllis Katz Young Musician Competition, sponsored by the Five-Town Music and Art Foundation in New York. In the past few years, Cai has performed in Lancaster International Piano Festival in Pennsylvania; the Shoals Symphony Orchestra in Alabama; Atlantic Classical Orchestra in Florida; La Laguna University Music Festival in Tenerife; the International Piano Festival in Lanzarote, Spain; Weill Recital Hall and Merkin Hall in New York; and Mozart on the Square Festival in Philadelphia. Cai also made appearances on WQXR FM in New York and WFLN FM in Philadelphia.Yi-Min Cai received her Doctor of Musical Arts degree from the Manhattan School of Music. She was on the faculties of the Manhattan School of Music Preparatory Division and the Conservatory of Concordia College in New York. She is also frequently invited to give lectures, master classes, and workshops at many colleges and universities in the United States, Taiwan, and China, including visits at the prestigious Xiamen University and China Conservatory in Beijing where she was named a permanent Guest Professor for the conservatory. Additionally, Cai has served as an adjudicator for several regional and national piano competitions/auditions in the United States. She is included in the Who’s Who Among America’s Teachers. Currently, she is Professor of Piano at the University of North Alabama, where she was the 2007-2008 recipient of the Academic Affairs Award for Outstanding Teaching.