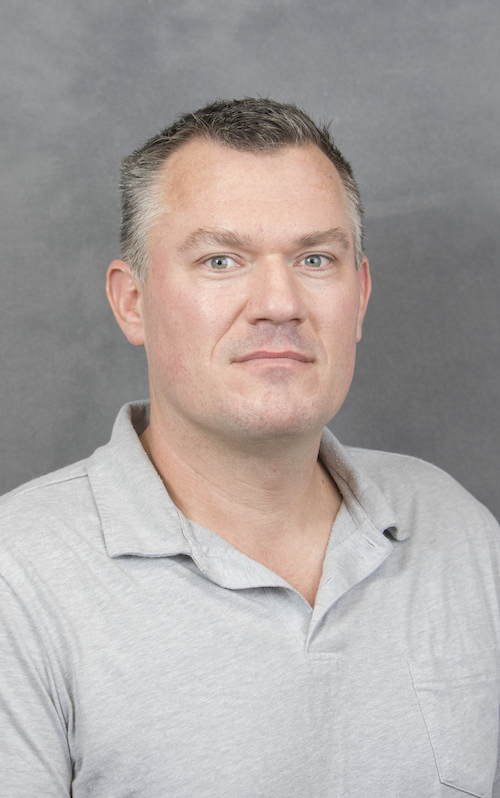 Dr. Thomas Lukowicz is the Assistant Professor of Low Brass at the University of North Alabama and Tuba-Artist Faculty at the Tennessee Valley Music Festival. He has held the Principal Tuba position of the Canton Symphony Orchestra since 2007. Additional performance appearances include the Cincinnati Symphony, Glimmerglass Opera Orchestra, Louisville Orchestra, Pittsburgh Symphony Orchestra, Pittsburgh Symphony Brass, the Chamber Orchestra of New York, the Naples Philharmonic, and the New World Symphony. He is currently the only brass player to have been selected from the prestigious Artist Diploma program at Carnegie Mellon University. In 2001-2002, he was a member of the North American touring cast of Blast!.

Dr. Lukowicz has recorded with the Chamber Orchestra of New York on two CDs, “Ottorino Respighi” and “Salvatore Di Vittorio.” Both recordings contain world premiers and “Ottorino Respighi” has spent weeks on the Gramophone Top 20 Classical Chart. He can also be heard on the Pittsburgh Symphony Brass recording “A Song of Christmas,” available from Four Winds Entertainment.