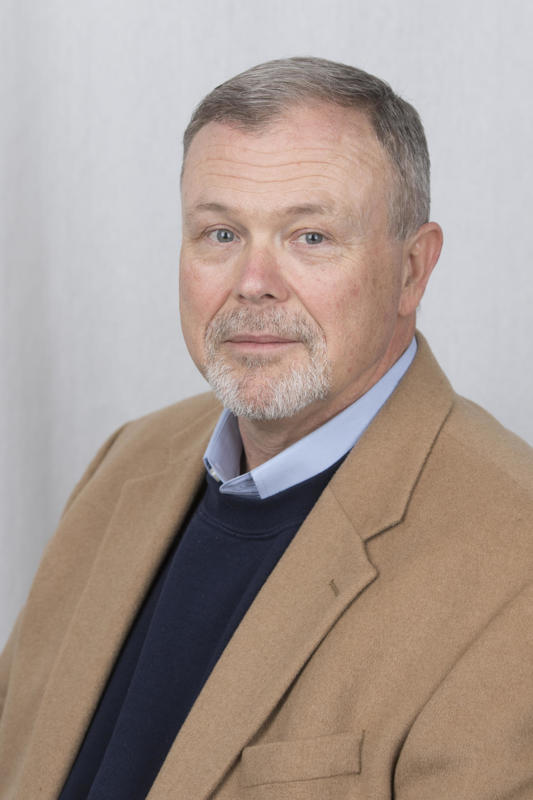 I have over 30 years of experience as an Environmental Biologist both as an academician and as co-owner of a successful environmental consulting firm. My expertise lies in the specific areas of population and conservation ecology of freshwater mussels, snails and fish, as well as in freshwater ecology in general. My services and expertise have been requested and utilized in the northeastern, mid western, and southeastern U.S. I served as the director of the Alabama Rare and Endangered Species Research Center from 1994 until is dissolution in 2004. I have prepared numerous peer-reviewed publications involving mollusks, fish and environmental concerns, and have produced numerous technical reports disseminated to scientist at federal and state regulatory agencies, most all of which were peer-reviewed before release. I am currently co-project manager on a $1.5M, 5-year contract with Mazda-Toyota Manufacturing USA (MTMUS) employing a UNA graduate and providing part-time employment and internships for UNA students. I was appointed by the governor of Alabama to serve on the Alabama Environmental Management Commission from 2010 to 2012, then reappointed for 2012-2018; this commission has oversight of Alabama’s environmental policies and of the Alabama Department of Environmental Management (ADEM). At the end of my term with the AEMC I was serving as Chair of the Rule Making Committee and Vice-Chair of the AEMC. I was selected as an Oak Ridge Associated Universities Postdoctoral Fellow, and have been an invited speaker at the University of Oxford, St. Anne’s College and Harris-Manchester College on multiple occasions.