College of Education and Human Sciences 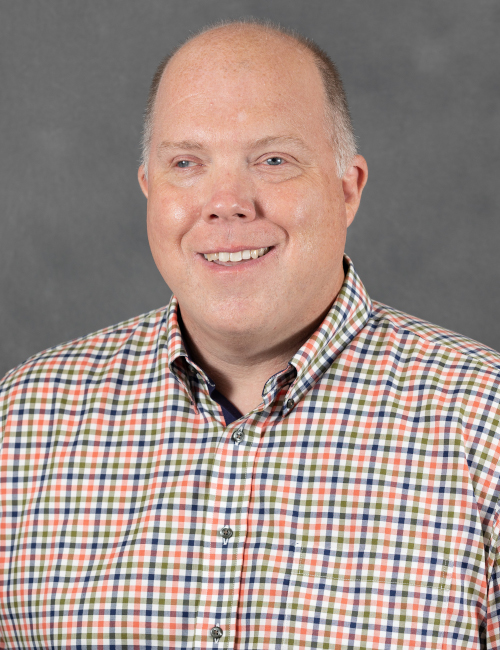 Dr. Scott Lyons is a Professor of Exercise Science in the Department of Kinesiology. Prior to coming to UNA, Dr. Lyons was a Professor of Exercise Science at Western Kentucky University, where he also served as Dean of the Graduate School, Director of the School of Kinesiology, Recreation & Sport, and Associate Dean for Research for the College of Health and Human Services. Dr. Lyons also serves as Editor-in-Chief for the International Journal of Exercise Science, and in 2016, Dr. Lyons was recognized as a Fellow of the American College of Sports Medicine.Dr. Lyons completed his Ph.D. in Exercise Physiology from the University of Alabama in December 2003. During his career, Dr. Lyons has coordinated and led a study abroad group to Beijing, Shanghai, and other cities in China during the 2008 Summer Olympics, he has spoken internationally on a number of research topics in China, Malaysia, and the Philippines, and he has been recognized for faculty excellence in both research and student advisement. His research interests include physiological responses to microgravity environments, thermoregulation during athletic performance, and post exercise metabolism.Prior to entering academia, Dr. Lyons worked as the Fitness & Wellness Director at Fitness One, a medically based fitness facility in Tuscaloosa, Alabama. He has also served as a consultant for organizations such as CamelBak, ICON Health & Fitness, The DigiJump Organization, and the San Diego Chargers of the National Football League.