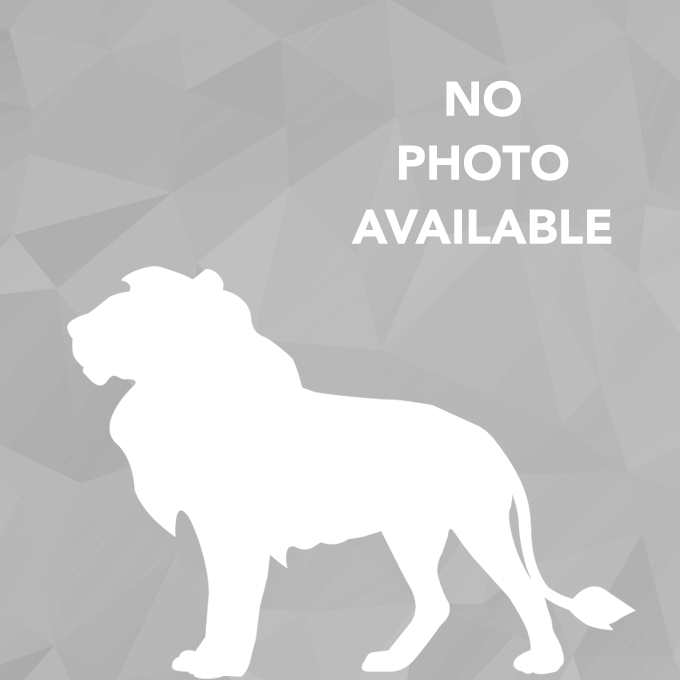 Pat Stegall received both his Bachelor’s and Master’s Degrees in Music Education at the University of North Alabama. He is a past chairman of the Alabama Bandmasters Association District Three and is active as a clinician and judge for band festivals and honor bands throughout the southeast. Mr. Stegall is a member of the prestigious Phi Beta Mu honorary band fraternity and is a past president. In 2004, Mr. Stegall was Teacher of the Year for the Muscle Shoals City School System. He received the Phi Beta Mu Outstanding Alabama Band Director Award in 2013. Mr. Stegall is a past president of the Alabama Music Education Association and is the current AMEA Treasurer and Registrar.

His career included teaching at L.E. Willson Middle School (1980), Lexington High School (1980-1984), and as a traveling consultant for Decatur Band Instrument Company (1984-1988). During his 23 year (1989-2011) tenure at Muscle Shoals High School, the bands consistently received superior ratings at Marching, Concert and Jazz Festivals, including Grand Champion Awards at Vanderbilt University and Pinson Valley, the All Star Music Festival in Orlando, and four consecutive Class A championships at the Bands of America Regional competition in the Atlanta Georgia Dome. Prior to his retirement in 2011, the Symphonic Band had a string of sixteen superior ratings at concert band assessment, the last two being “Superior with Distinction” awards. Mr. Stegall says that he credits his success to the excellent students, staff, band parents and administrative support afforded him at Muscle Shoals.

Currently, Mr. Stegall enjoys serving as music education coordinator at the University of North Alabama, teaching private clarinet and sax lessons, serving as a band leadership consultant, playing in the “Alabama Winds” community band, and trying to find time to pursue his hobby as an avid crappie fisherman.

He is married to Mary Ann Stratford Stegall and enjoys time with family and friends.