College of Business and Technology

College of Business and Technology Finance, Economics, and Data Analytics 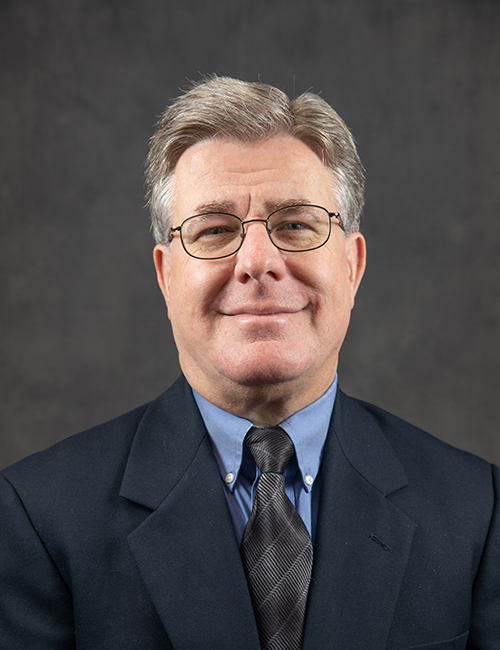 Dr. Mark D. Foster received his Bachelor's Degree, majoring in Finance, from the University of North Alabama in May 1985. After working in the finance industry, he returned to UNA in 1989 to pursue a Master's Degree in Business Administration. He took the opportunity to first complete courses necessary to receive a second major in Economics before starting the MBA program at UNA. After one semester at UNA, he transferred to the University of Alabama at Tuscaloosa to pursue a Master's of Arts in Finance. He graduated with a M.A. in Finance in May of 1992 and began teaching as an adjunct at UNA that fall. In Fall 1993, he began teaching full-time as an Instructor at UNA. After completing three years of teaching, he enrolled in the doctoral program at Mississippi State University in the Spring of 1997. He worked as a teaching assistant until 2000, when he began teaching as a Lecturer while completing work on his dissertation. In 2001, he accepted an Instructor position at Arkansas State University in Jonesboro. In January 2005, he was promoted to Assistant Professor. In August 2008, he returned to UNA as an Associate Professor of Finance in the Department of Economics and Finance in the College of Business.