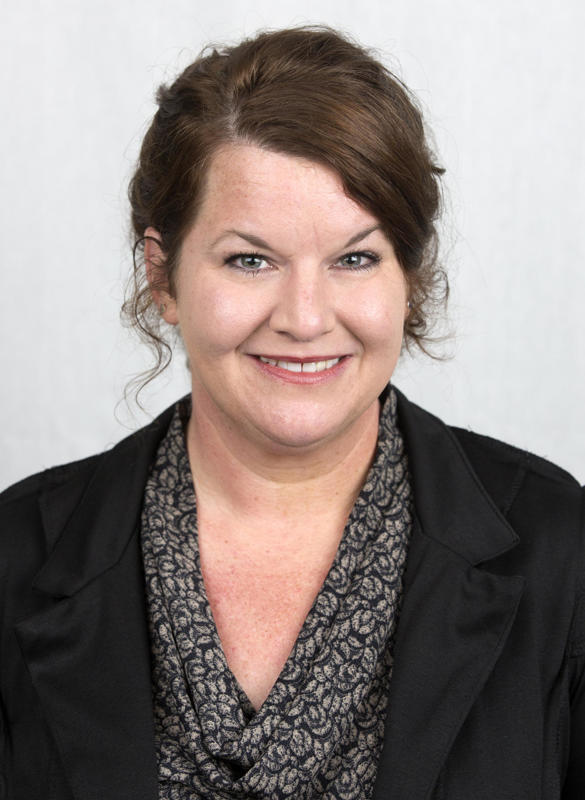 Biography: Leah was born in Tulsa, OK and attended magnet schools (Whitman, Carver, and BTW) there before moving to Germany to attend Max Plank in Boeblingen. After completing a year abroad, she attended Drury University in Springfield, MO with majors in International Political Studies and minors in Visual Art, German, and Liberal Arts with plans to attend Law School. She was accepted to several schools with funding, her father fell ill and she made the last-minute decision to defer acceptance and instead stay close to home, attending the University of Arkansas as a King Fahad School of Middle East and Islamic Studies Masters student in Political Science as her dad recovered. For her Master's thesis, she traveled to Lebanon to conduct interviews with activists and scholars, as well as the leadership and members of Hezbollah, PFLP, and Philangist militias. She worked at a law firm for one year after completing her masters which served to completely kill her interest in the law so she instead decided to complete a PhD in political science at Mizzou. During that time, she gave birth to the world's coolest kid, Auston, who will turn twelve on Halloween, 2020 and likely follow that birthday with world domination.