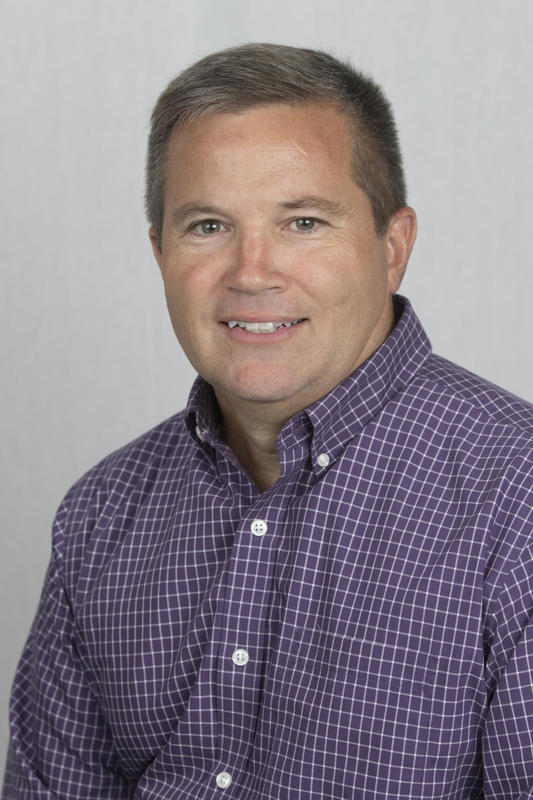 Born and raised in Florence, Alabama. Graduated from Bradshaw High School and received my undergraduate degree from the United States Naval Academy. After graduation, I served in the navy for just over ten years as a Naval Flight Officer. After leaving the navy, I served as the Worship Leader at Tabernacle Church of Norfolk, Virginia, for eight years. After that I moved back to Florence in 2004, began a Masters program at UNA in January of 2005. I began teaching high school at Shoals Christian School (SCS) in the fall of 2006 and graduated from UNA with an MAEd in December of that same year. After teaching two years at SCS, I joined the faculty of UNA and have worked there since. Outside of my vocation, I enjoy playing tennis, golf, hiking, and listening to southern gospel music.