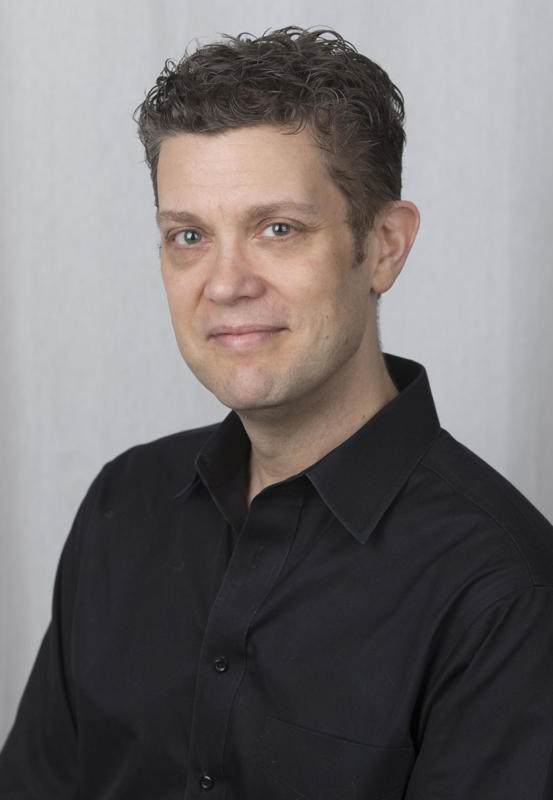 Originally from Winnipeg, Manitoba, Canada, Ian Loeppky has been Professor and Director of Choral Activities at the University of North Alabama since the fall of 2003. His studies began at the University of Manitoba, continued at the University of Minnesota with Kathy Romey, and finished at the College-Conservatory of Music in Cincinnati with Earl Rivers and Stephen Coker. He has also studied with Helmuth Rilling, Dale Warland, Frieder Bernius, Martin Isepp, Charles Bruffy, and Bobby McFerrin. He is a member of the American Choral Directors Association, the Music Educators National Convention, the National Collegiate Choral Organization, the Alabama Vocal Association, the International Federation for Choral Music, Choral Canada, Phi Mu Alpha, and Pi Kappa Lambda. He is a member of the editorial board for Anacrusis, the journal of Choral Canada. Loeppky has worked as a singer, scholar, conductor, clinician, adjudicator, and arranger in Canada, the United States, and Portugal. He directs the two elite choral ensembles at UNA and teaches undergraduate and graduate choral conducting, choral techniques, world music, and graduate choral literature. In addition, he is founder of the Florence Camerata, Associate Artistic Director of the Huntsville Community Chorus Association, Artistic Director of KIConcerts biennial Voices United international festival, a frequent contributor to the ACDA Choral Journal and Anacrusis. and is in demand as a clinician and adjudicator throughout the region and internationally. His works are published by Kelman Music Press, Santa Barbara Music Publishing, UNC Jazz Press, and Carl Fischer. Under his direction, the UNA Chamber Choir and Vocal Jazz Ensemble sing regularly at local and regional concerts, festivals, and conferences.