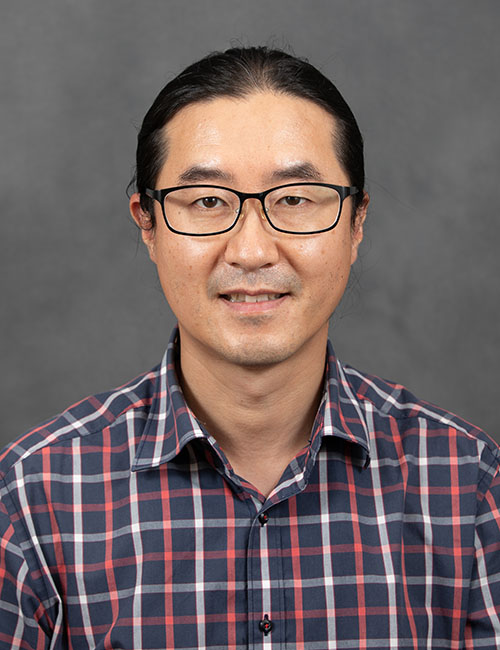 Prior to joining UNA, he was a post-doctoral researcher at Montana State University where he worked on the development of robust microbial communities through engineered biofilms which was supported by the U.S. Department of Defense. During this tenure, Dr. Park published several research articles in renowned journals, as well as taught junior- and senior-level courses in bioprocess engineering and thermodynamics.

After his Ph.D., he worked as a senior research engineer in the Biochemical Division at Lotte Chemical Corporation, one of the leading chemical companies in South Korea, for seven years. He took a leading role on several biochemical production projects such as D-lactic acid (C3) bio-succinic acid (C4), and dodecanedioic acid (C12) production via biological routes utilizing renewable resources. Dr. Park was also involved in several business assessment projects in the nutraceutical business area. While at Lotte Chemical, he filed eight patents in the United States and South Korea.

His current research interests are understanding the fundamental aspects of microbial biofilms in industrial, environmental, medical, and engineered systems including spacecraft.