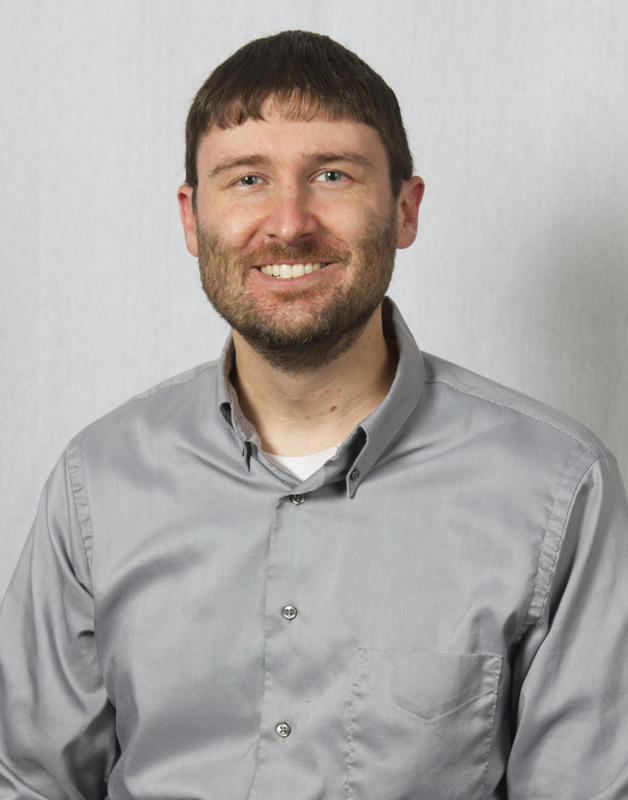 Daniel Stevens currently serves at the University of North Alabama as a Professor of Music, Conductor of the Shoals Symphony Orchestra at UNA, Director of the Peery Center for Orchestral Studies, and studio teacher of applied viola.

As a conductor, he has been a guest clinician/adjudicator for state honor festivals in Alabama, Kansas, Oklahoma, and Texas. He had served as a tenured faculty member at Southwestern College (Winfield, KS) for eight years as the Mazie Barnet Kilmer Chair for String Education and conductor of the South Kansas Symphony. Daniel is regularly invited to clinic/present at universities, recently including the University of Alabama, the Georgia Institute of Technology, Northern Arizona University, the University of Tulsa, and Idaho State University.

As an educator, Daniel received the 2016 UNA College of Arts and Sciences – Faculty of the Year Award, as well as the 2008 United Methodist Exemplary Teacher Award from Southwestern College. He has founded two successful youth symphony programs (Tulsa Youth Symphony - Concert Orchestra and the Southwestern College Youth Symphonies), was a Graduate Teaching Fellow at the University of North Texas and Oklahoma State University, and was the Instrumental Director at Central Christian School in Kidron, Ohio.

Daniel Stevens has been recognized by his peers within the UNA Department of Music by nomination and appointment to the UNA Faculty Senate. Within his short tenure, the Shoals Symphony at UNA has received national acclaim in a recent “USA Today” article highlighting the UNA Honor Orchestra Festival. The orchestra also received a state-level honor by a performance invitation at the Alabama Music Educators Association.

When asked about most memorable performances, Daniel has fond memories of appearing on a PBS special, Music for Life, with Bob McGrath of Sesame Street fame, playing for conductor James Levine from the Metropolitan Opera in New York City, performing in an orchestra to accompany Luciano Pavarotti’s farewell tour in a 10,000-seat arena, and most recently, conducting sell-out performances (1,650+ in attendance) of Disney’s Pirates of the Caribbean and The Jungle Book LIVE with the Shoals Symphony at UNA.