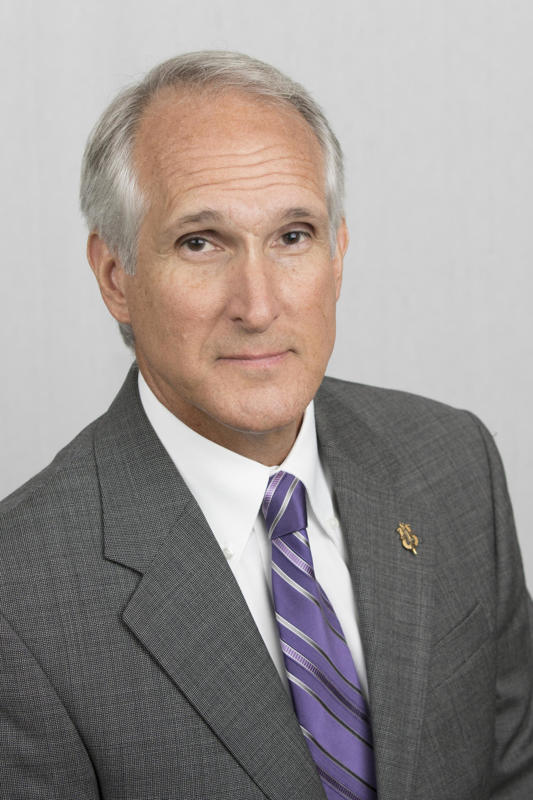 Dr. McCullough’s most recent honor is his selection as the UNA College of Arts and Sciences Outstanding Senior Faculty Member for 2020-2021. Other honors include Dr. McCullough's selection by the Campbellsville University Board of Advisors as the University’s 1994 Distinguished Professor for Academic Excellence; and his selection by the Kentucky Music Educators Association as the 1996 College/University “Teacher of the Year;” In addition, in 2000 Dr. McCullough was inducted into the Robert E. Lee High School (Montgomery, AL) Hall of Fame.