College of Arts Sciences and Engineering Visual Arts and Design 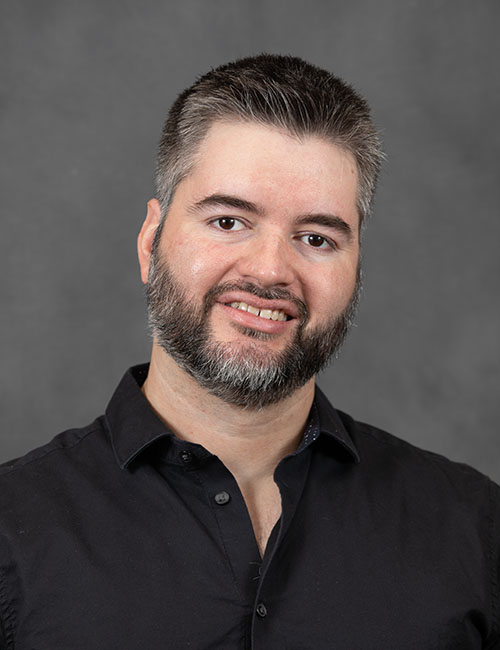 Born and raised in Brazil, Daniel received his BFA in Industrial Design with a double Major in Graphic and Product Design from the University of Brasilia. Soon after graduation, he coordinated a graphic production team at the Brazilian Attorney General’s Office for a year and a half. Later, he worked at Boibumbá Studio, where he actively contributed for its election by the Prêmio Colunistas (Columnists Award) as the Graphic Design Company of the Year for two consecutive years. Ready for new challenges, Daniel received his MFA in Graphic Design and Minor in Entrepreneurship from the University of Florida. He worked as a Visiting Lecturer of Graphic Design at UF for two years and now he teaches at the University of North Alabama as an Assistant Professor of Digital Media.