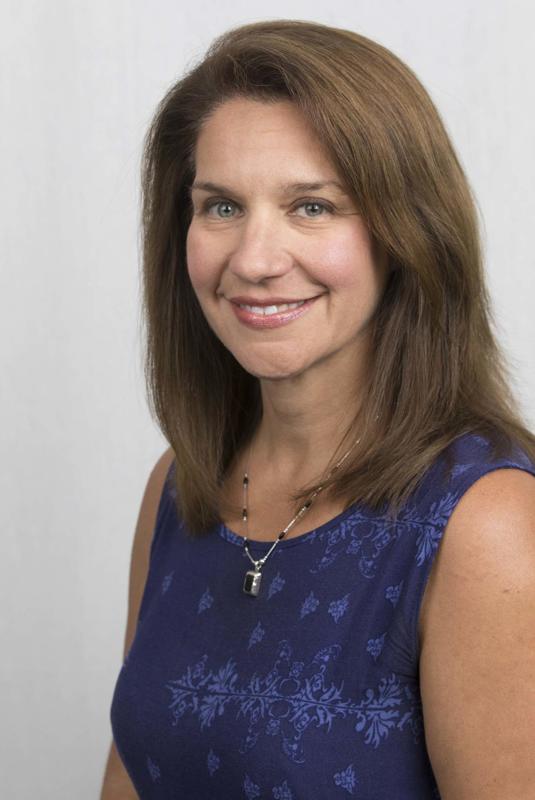 I joined the faculty at the University of North Alabama at the rank of Instructor in August 1996 and became an Assistant Professor of Spanish upon completion of my dissertation in May 1999. In 2006, I was promoted to Associate Professor, and in 2012 I became chair of the department of Foreign Languages. I was promoted to full professor in 2016. I began my third appointment as chair in summer 2020, and I believe that this and other positions I have held at UNA over the last twenty years have afforded me the privilege to be involved in a variety of rewarding teaching, research, and service activities.