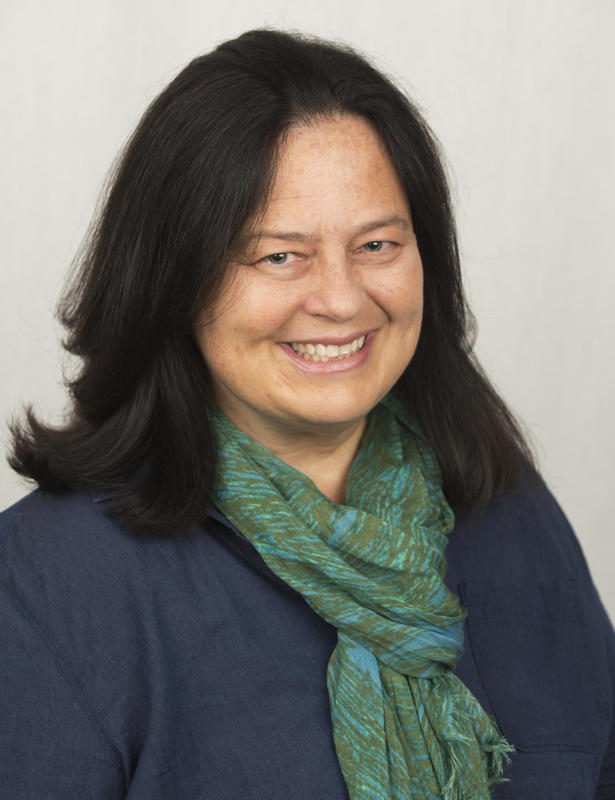 I began teaching in the summer of 1976 at a school for the children of migrant farmers located in Dutton Alabama. In 1978 my undergraduate institution created its first remedial math class as the college began to bring in athletes for the first football team. As an undergraduate, I was assigned the classes and successfully taught the pilot, giving the players had a win in an otherwise dismal season. I am still friends with one of those players. In 1980, I accepted a position teaching high school at a rural school where I was assigned all of the math classes except algebra I. In 1981, I began a teaching assistantship at UAH, and completed a Masters in Math in 1983. My only hiatus from teaching was the following years working first as a senior research analyst at JMCA then as an applied mathematician at SPARTA. I returned to teaching for almost 10 years at a private college where I was area coordinator (chair) and rose to the rank of full professor. While teaching and parenting full time, I earned an interdisciplinary PhD at UMKC. In 2002, to be closer to my aging parents, I accepted an associate professor position at UNA, where I have served for 18 years. I co-direct 4 STEM camps each summers, I organize the college and university Three Minute Thesis competitions. I co-lead the Dual Degree Engineering Program. I served as chair of the department of mathematics. 2012-2018. I serve on the executive board of the Alabama Council of Teachers of Mathematics and served as the director of the Statewide Mathematics Competition. I serve on Academic Affairs Huntsville Outreach Initiative and STEAM Outreach Initiative. I initiated and nurtured the partnership with the HudsonAlpha CODE program