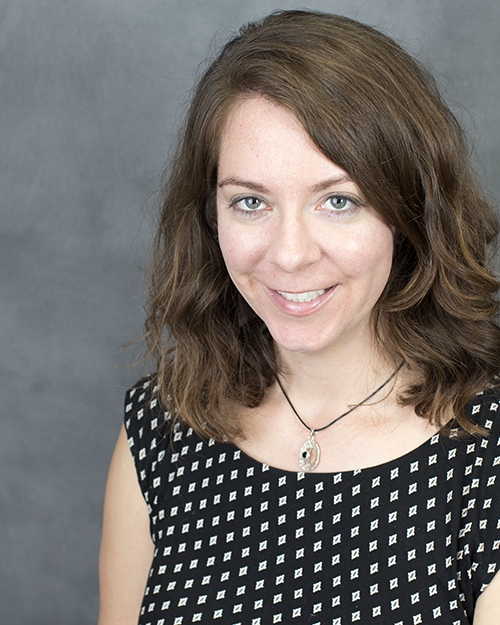 Dr. Andrea Nate is an Assistant Professor in Modern Foreign Languages in the Department of Foreign Languages. She received her Ph.D. and A.M. in Hispanic Studies from Brown University, her M.A. in Spanish from the Middlebury College School in Spain, and her B.A. in Spanish from The College of New Jersey. Originally from New Jersey, she moved to Florence from Missouri, where she held a position for two years as Visiting Assistant Professor at Truman State University and A.T. Still University, School of Osteopathic Medicine. Andrea’s teaching focuses on Spanish for the Medical Professions, teaching literature and culture through food and dance, and study abroad in Spain. She has taught Medical Spanish at A.T. Still University, the Brown University Medical School, and Truman State University. At UNA she hopes to design a medical Spanish program that would be of interest to our many Nursing majors. Dr. Nate also teaches Hispanic dance and Spanish cooking and hopes to offer classes and demos to UNA students and faculty. Her research focuses on the literature of medieval and early modern Spain. In particular, she examines issues of religious coexistence in texts written by Spanish authors of Jewish, Christian, and Islamic descent.