College of Business and Technology

College of Business and Technology Management and Marketing 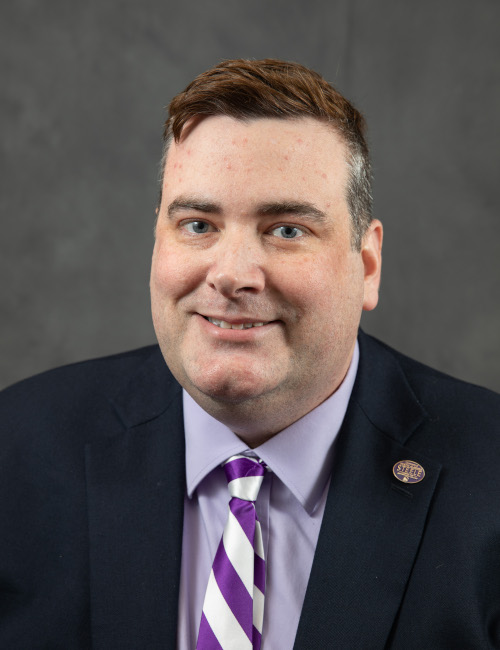 Dr. Timothy D. Butler graduated from Binghamton University in New York with a B.A. in Philosophy, Politics, and Law. In 2014, he received his PhD in Marketing from the University of Alabama where he also received a M.S in Marketing. Prior to coming to UNA in 2016, Dr. Butler spent 2 years teaching at the University of Texas-Rio Grande Valley. Dr. Butler has directed the Steele Center for Professional Selling since August 2017. He has been married since June 2012 to Tiffany Butler and has a dog named Gatsby.