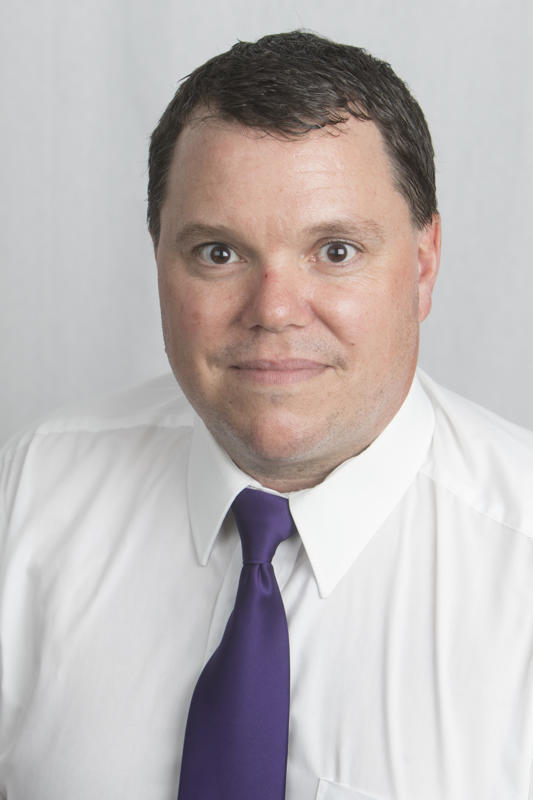 Sam Merciers is a Lecturer of Music at the University of North Alabama. He is an active composer, performer, and intermedia artist with a diverse artistic background. His recent work focuses on integrating music with film, collaborative efforts in sound design for theatre and documentary film, and interactive sound installations.

His compositions have been enjoyed in venues around the world including the 2004 and 2010 North American Saxophone Alliance Biennial Conferences, the 2006 World Saxophone Congress in Ljubljana Slovenia, the 2006 John Donald Robb Composers’ Symposium, and the 2013 ClarinetFest in Assisi, Italy. His teachers have included Pete Temko, Mario Abril, Chris Shultis, Mark Sullivan, and Ricardo Lorenz.